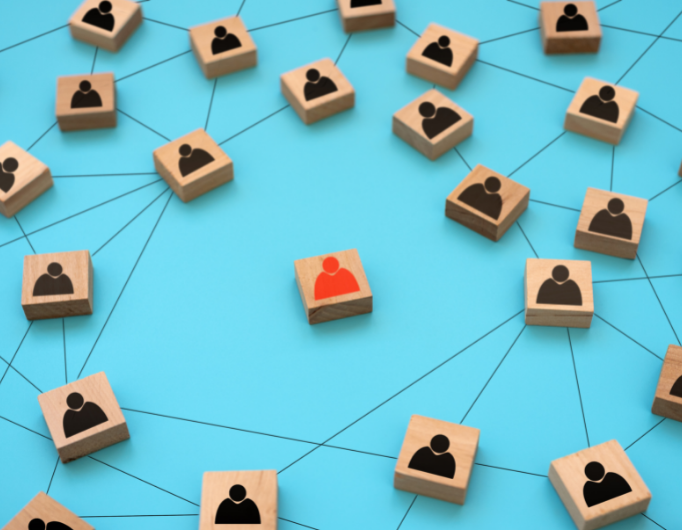 The Blurred Line between NZ PR Agencies and Advertising Agencies

Over the past decade, the line between New Zealand PR agencies and advertising agencies has become increasingly hazy.

Once solely the domain of the advertising agency many NZ public relations companies will now regularly book paid content in media titles ranging from magazines to newspapers, online and even television.

There have been a number of catalysts for this change, including the rise of digital and social media.

Constricted advertising budgets have also had an impact. The first time we saw this line begin to shift noticeably was during the GFC where corporate ad spend was stemmed and New Zealand print media titles, in particular, seemed to feel the pinch. The media responded by offering more added value to advertisers - and only advertisers.

At some point, New Zealand advertising agencies also decided to try their hand at tactics that were more commonly associated with their PR agency counterparts. Activations and even press release writing are two such examples - an approach that saw less of their client’s marketing spend was distributed away from them.

An unfortunate casualty of this shifting landscape has been many Kiwi brand owners and marketing managers are unaware of the difference between New Zealand PR agencies and advertising agencies.

The reality is while there are a number of commonalities between the two, and they usually work best when part of a wider strategy - and in many cases when they stick to their traditional core strengths. Many brand guardians think it’s a case of selecting one or the other, but this couldn’t be further from the truth, they both have their benefits and can be used independently or in combination. In fairness, one of the main reasons why they are often confused is because public relations is not clearly understood.

What is public relations?

When most managers think of PR they will usually first associate it with media relations, however, this is just one facet of the discipline. Public relations is a way of communicating with the public, creating perceptions and increasing awareness of a brand. Another valuable element of PR is reputation management, if your business or brand is a recipient of negative press, an astute PR agency will be able to counteract the negative publicity with something more positive. At its heart, public relations is all about persuading consumers to see your brand in a positive light, and if it’s also able to derive increased revenue, it’s an even stronger return on your investment.

Traditionally, advertising has been associated with marketing campaigns developed primarily for driving revenue and increasing sales. Sometimes advertising can include public relations as part of an umbrella campaign. Advertising is about communicating a message to your target audience in a way that makes them want to purchase your products or use your services.

While the end objective has remained the same, advertising has changed significantly in recent years. Digital advertising adoption in particular has dramatically changed the way in which people promote their brand. Common forms of digital marketing in New Zealand include search engine optimisation, pay per click campaigns, and email marketing.

So what’s the difference between public relations and advertising?

Advertising is used to drive sales and entice customers into buying your product or service. Public relations is used to raise brand awareness and create a positive relationship between the brand, the public and a client’s target audience. However, with social media and content marketing continuing to rise in popularity, the line between the two is becoming hazier and hazier.

What is the primary role of a New Zealand PR agency?

The role of a PR agency is to influence a target audience via third party endorsements from media outlets. Rather than pushing a sales message, using media publications gives your products or services tacit credibility and builds awareness. Traditionally, the public relations firm will either get an editorial published about a product or service or get a brand mentioned as part of a wider story about a particular topic.

Public relations agencies are adept at recognising media opportunities and coming up with good content. PR is a great way to educate an audience about a particular subject: a new product, a service, or a new concept. If a PR agency can portray a brand positively in the media, sales and brand awareness will naturally follow.

What is the role of an advertising or marketing agency?

The role of an advertising agency is quite simple; to drive sales, increase revenue and help a brand owner get in front of as many people as possible. Marketing agencies tend to be more aggressive in their approach, usually measuring return on investment (ROI) based on the amount of revenue that the campaign generates. A good agency will bring their client’s products or services to market using the most effective and efficient methods possible.

Which is best for my brand, an advertising agency or a PR agency?

Determining which type of agency would benefit your brand the most all depends on what the client’s target outcomes are. If a client wants to raise brand awareness and create trust for a new product launch in a credible way, a PR agency may be more suitable. However, this could be followed up with an advertising campaign to expand the reach of the messages to more audiences.

Both agency types can benefit a brand, it’s just a case of understanding what a client wants to achieve, their budget and then making an educated decision.

Written by Fleur Revell-Devlin, Director Impact PR agency: An award-winning former journalist and PR consultant. Fleur has been responsible for the development and implementation of communications programmes for global and local brands. This work has included media relations, community and stakeholder engagement, media training, issues management and lobbying.

I started my first business Energise, a brand and digital agency, when the GFC was in full swing 10... 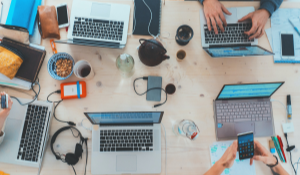 To grow your business, now is the time to invest in personal branding and social selling

In the B2B space, the oldest rule has always been that people buy from people. This is absolutely... 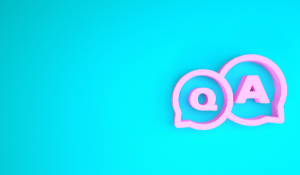 Friends of the Marketing Association