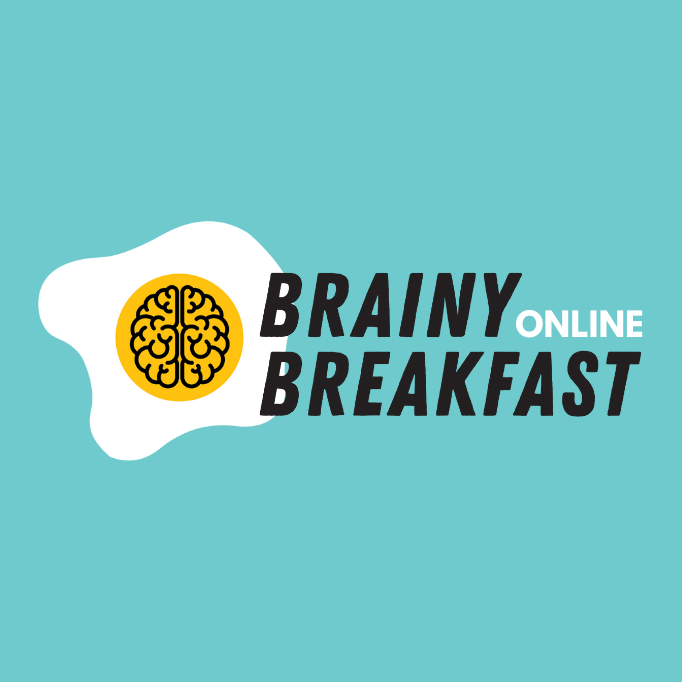 From Gucci to Nike: International brand lessons from Highflying Expat Kiwis
For the last Brainy Breakfast of 2021, you’ll hear directly from two Kiwis with incredible international marketing experience at senior level within Gucci, Nike, and other global brands!

This is a unique opportunity to get a glimpse into the highly competitive world of fashion and sports apparel brands and learn from Michael and Alex’s hands-on experience and observations on brands, customer engagement, and marketing planning. 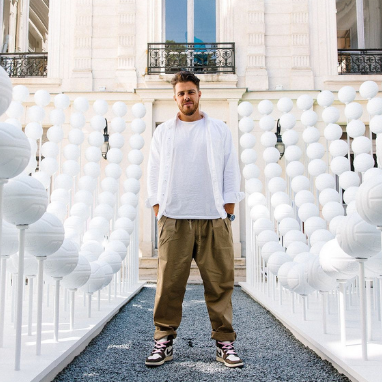 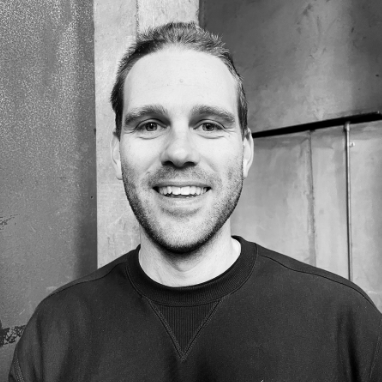 Karin has over 25 years’ experience solving problems for clients. Her focus is always on the change organisations need to create, whether that change be with their customers or within their organisation. Coming from a strong background in innovation, research, and change management, her skills have been honed at companies like Lion and Nestle where she has held senior roles in strategy, innovation and planning. Karin has also held planning roles in communications agencies, so understands the importance of communications partnerships in achieving change.

Presentation:
International Keynote: Brand is the Differentiator - Technology is the Enabler

Alex landed his first role at Nike UK by traveling all the way from New Zealand to hand-deliver his job application - a pair of battered Nike trainers he’d worn on his 6-month journey to get there. Since then, he has continued to travel the world while working for Nike in London, Amsterdam, and Portland. He has led teams on numerous projects including innovation launches like Flyknit and Vapormax, global sports moments including the Olympics, athlete plans with the likes of Cristiano Ronaldo and Mo Farah, and the rebrand of the coveted Air Max franchise.

However, Alex’s true passion lies at the edges, where sport and culture collide. Over his time, he played a key role in shaping Nike’s efforts in sneaker culture and advancing how the brand showed up in support of the
community.

Most recently Alex held the role of Senior Marketing Director with Nike North America, helping to lead the company’s efforts during an unprecedented time for sport, business, and society in the United States.

International Keynote: Brand is the Differentiator - Technology is the Enabler

International Keynote: Brand is the Differentiator - Technology is the Enabler

Expat Kiwi Michael Grieve is the Vice President of Brand & Customer Engagement at Gucci. He joins us from Milan, Italy to share the lessons he’s learnt about brands, consumerism and best practice tech during his career at high-profile global brands such as BMW, Mini, Nike (Air Jordan), and now Gucci.

Since departing from Nike, Alex has been working remotely with the US, leading the marketing for an exciting new start-up that is launching soon. Alex joins us to unpack some of the strategies, tactics and learnings he has collected along the way.