This release is also available in Māori, Mandarin, Hindi, Korean, Punjabi and Samoan.

Warning: The research contains language some readers may find offensive.

TV and radio audiences have a decreasing tolerance for racial and cultural insults, but attitudes towards blasphemy and terms using the F-word are softening, according to new research from the Broadcasting Standards Authority.

The findings form part of the latest BSA research tracking evolving public views on offensive language in broadcasting. The results are used by the BSA and broadcasters to help ensure programmes and BSA decisions reflect current community attitudes.

Participants in the Language That May Offend in Broadcasting survey* were questioned on their general attitudes towards 31 words/phrases that may offend, as well as their views on the terms in different broadcasting contexts. The terms included swear words, racial and gender-based terms and blasphemy (including some te reo Māori and Samoan terms).

BSA Chief Executive Glen Scanlon says the findings provide a snapshot of current views on the language used in broadcasting and reflect the fact that community attitudes are constantly evolving.

“The community is clearly saying that it will not accept language which perpetuates racism.”

Scanlon says the research shines a light on the important role that context plays in how audiences view the use of language.

“It also further underlines the value of audience advisories that clearly warn of language that some may find challenging, and of broadcasting at a time appropriate to the content – allowing audiences to make informed viewing and listening choices,” says Scanlon.

* 1,505 people aged 18+ were surveyed from 18 November to 10 December 2021, by NielsenIQ on behalf of the BSA. The full survey report, including findings on the acceptability of 31 specific words and expressions across 12 different broadcasting contexts, can be seen on the BSA website here.

This release first appeared on the Broadcasting Standards Authority Website

ABOUT THE BROADCASTING STANDARDS AUTHORITY 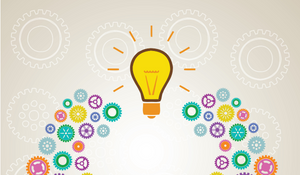 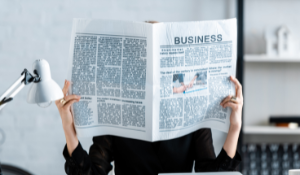 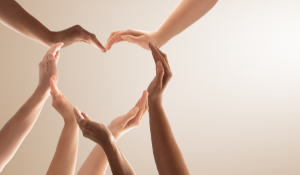 Working with charities and not-for-proﬁt organisations gives you a chance to put your proﬁt to good...