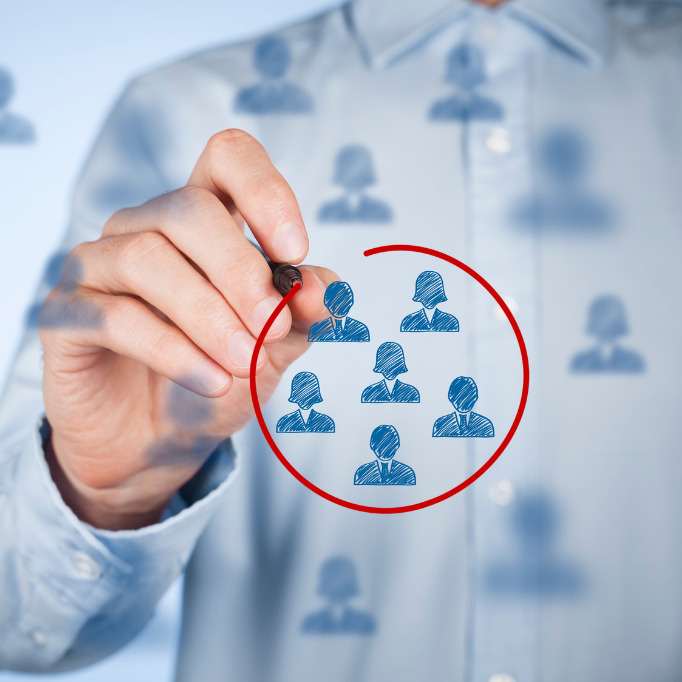 The presenters discussed how to stay relevant in an era where content is being consumed in greater volume than ever before.

The overarching theme; Put users at the heart of your content marketing strategy. In order to do this, brands are finding innovative ways to allow users themselves to guide the content they produce.

Here’s how today’s marketers position users at the centre of their content.

Find out who your audience is

If you’re not directing your content at the right people, it won’t work.

Prior to their contribution, police videos were relatively dry and primarily featured white men.

Lisa and Jonathan made it their mission to identify, recognise, and include their audience in their recruitment video. By representing people who make up the wider New Zealand community, they made sure anyone could envision themselves doing police work. The result was a 615% increase in diverse profiles and the largest number of female recruits in the wake of the video’s release – all from recognising exactly who they were targeting.

Find out what your audience wants

You need to create content people want to see. The best way to find out what your audience wants? Ask them.

Lisa and Jonathan explained how they put users at the centre of a KFC Super Rugby campaign by directly asking people what they would like to see the rugby players do. Using the responses they got helped to direct the content they created. This tactic also ensured high levels of engagement, because users were seeing exactly what they wanted to see.

Alisha Palin, the marketing manager at JUCY, mentioned the value of interactive polls in social media to pose direct questions to an audience. In this way, JUCY can identify the aspirations, lifestyles, and habits of their followers, then make sure their content aligns with these factors.

Stay authentic by incorporating UGC into your content strategy

Authenticity builds trust, and trust is central to successful marketing.

Alisha explained that incorporating user-generated content (UGC) into your strategy is a sure-fire way of building trust, as it is inherently customer-centric.

Content can go beyond existing to simply drive revenue. When values rather than products are the central focus, trust in content is higher, Alisha explained. She pointed out outdoor equipment company REI, who have successfully curated an Instagram feed of UGC centered around the #OptOutside hashtag. The company’s products don’t always feature in their posts – what’s important is that they are making it clear that people having a great time outside.

In order to build authentic, outstanding UGC, Alisha recommends curating social media feeds that guide users into creating the same style. JUCY has a wealth of UGC which is true to the brand’s fun, adventurous, and playful tone, which was initially inspired by the professionally made content on JUCY’s channels.

Brooke Howard-Smith, CEO of WeAreTENZING, pointed out that content an audience can relate to holds more value than traditional advertising.

A whopping 69% of people distrust advertising, a study by Trinity Mirror and Ipsos Connect revealed. In fact, people are more likely to believe a stranger’s recommendation over brand content.

However, 31% of consumers in the United States and Europe say they have purchased a product based on an influencer’s recommendation, Olapic’s Psychology of Following report says. Brooke explained how the reach of influencers combined with the trust they evoke as a person, rather than a brand, provides an effective method of delivering a focused message to users.

Overall, useful content that educates or inspires is more valuable to a user than traditional glossy advertising. Placing users, and their wants and needs, at the centre of your content strategy will make sure you are doing content marketing right in 2019. 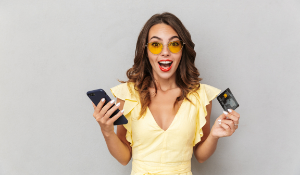 Back in March Google announced on their official blog that they would be giving $800+ million to...

SEO: What you need to know about Google's May 2020 Core Update

Google took a two-month break during COVID-19 from making any algorithm updates, but on the 5th of...

What Marketers Need to Know as Google Ends Third-Party Cookies

Is the internet facing a future without third-party cookies? Recent proposals and initiatives...
VIEW ALL

Friends of the Marketing Association