Browne’s memorable work at the lottery company exemplifies the power of brand storytelling, and the numbers don’t lie. 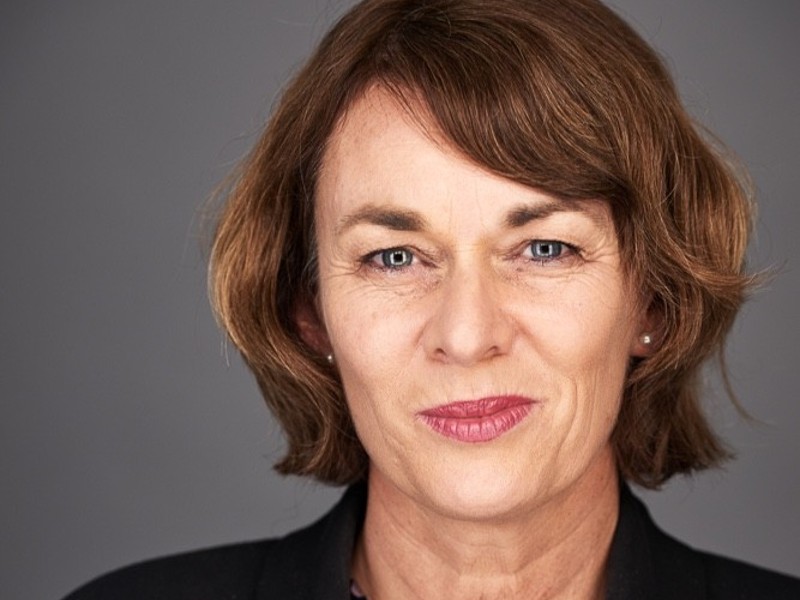 Lottery brands don’t usually get elite creative treatment in many markets—but that certainly isn’t the case with Lotto NZ. Part of that is down to the vision of CMO Annemarie Browne, who has championed the brand’s ‘Imagine’ positioning for over five years now. She joined the company after an extensive marketing and digital transformation career across a range of brands such as Aspire2, Orion Health, TVNZ, and Seek NZ.

Browne’s knack remains in brand storytelling, exemplified in the extended ‘Imagine’ campaigns including an outstanding film featuring two delivery drivers who go halves on a big win—this was inspired by a true story, which made the film’s tear-jerking quality that much more impactful. On top of that, the much-talked-about ‘Imagine on Ice’ campaign last year also drew a strong reaction from audiences, so much so that Lotto created a website to let ‘fans’ in on the sequel to the film’s cliffhanger ending.

This style of gamification is not the first time Browne and longstanding agency partner DDB have milked powerful stories in its campaigns—a previous iteration of ‘Imagine’ allowed users to hunt for hidden Lotto numbers within the ad.

Like many other marketers, Browne faced setbacks during the pandemic, but due to the staying power of Lotto NZ’s impactful ‘emotional over rational’ narrative, the brand’s numbers hardly wavered as users transitioned online in huge numbers.

This strategy proved a success as 2020 marked the highest sales in the brand’s history, due to a whopping 89% increase in online sales amounting to US$919 million. These numbers are sweetened by the fact that all Lotto NZ profits are channeled back to the community through donations to Sport New Zealand, Creative New Zealand and the New Zealand Film Commission as well as thousands of community projects every year.

Unsurprisingly, that same year, Browne was named Marketer of the Year by TVNZ-NZ Marketing Awards. 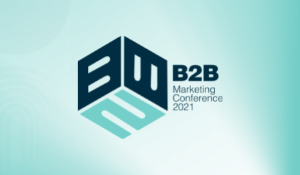 Watch the video of our international keynote for B2B Marketing Conference 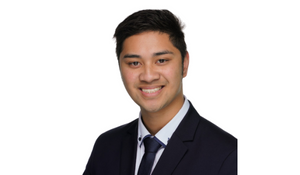 Welcome Nicholas Bing, our 2022-23 Intern Board Member, to the NZ Marketing Association,...
VIEW ALL