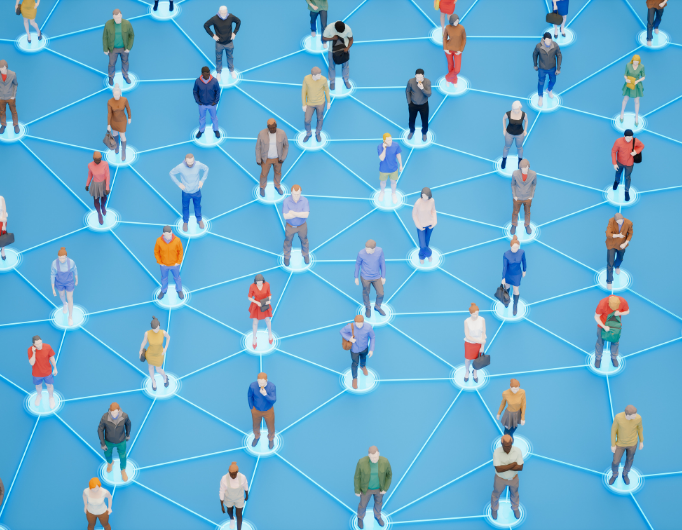 Like many businesses we have been hit with the uncertainty of what Red Light restrictions mean to marketers when it comes to attending in person events and workshops.

So, we asked you and we are happy to say 313 of you responded. A big 182 or 58% of you said you were intending to attend a MA event in the next 3 months. Of those who said they were this is what we found:

84 of you said you were intending to attend a MA workshop in the next three months.

Comments people made were almost unanimous in that they would attend as long as the protocols were enforced which of course at MA we would. My favourite comment was keep calm, carry on!

So what did we decide to do with this information?

Well, to give people certainty we transferred everything to being digital for February and March. However, in light of what you our members are telling us, we will start offering in-person events and workshops from April. This decision was also assisted by the government stating the peak of this wave will be in March (if we believe their modellers!). Plus we would love it if we moved out of red light restrictions to orange light!!

Being La Cigale has closed below us, we are in the process of creating a new MA Café at St Georges Bay Rd, Parnell. We are also putting in the MA Hall of Fame (all inductees from the NZ Marketing Awards) which should be up in the next month. So if you are close by drop in for a coffee! 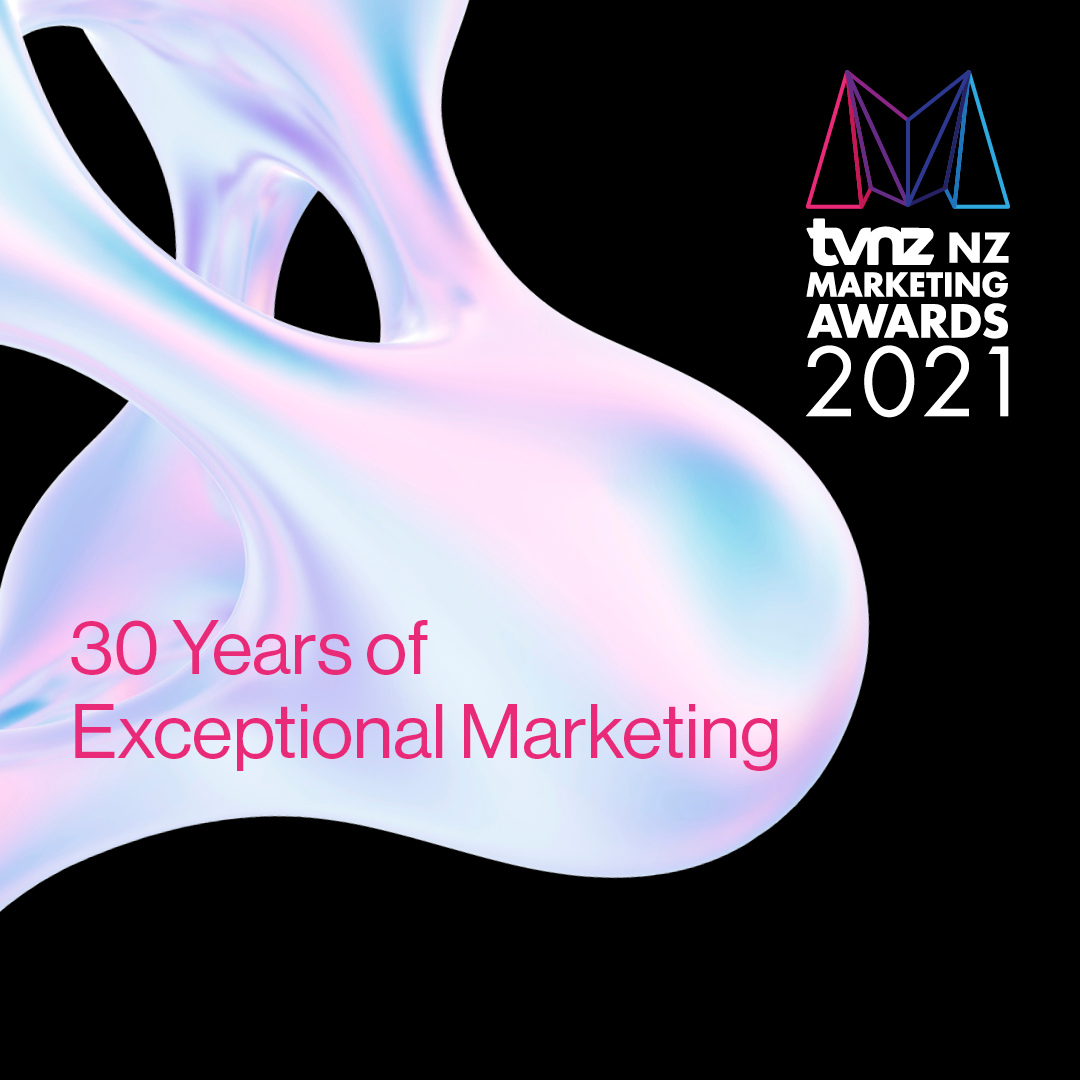 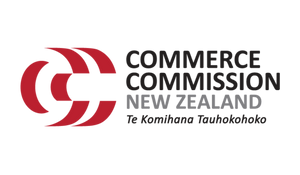