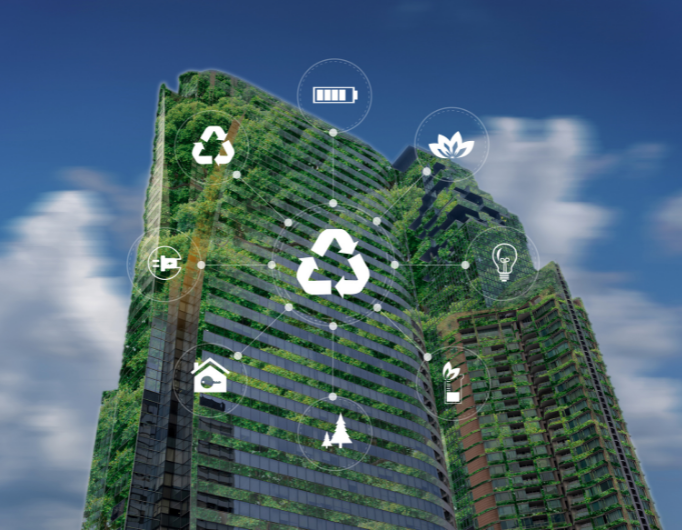 Our future lives and livelihoods: Sustainable and inclusive and growing

Growth for all, growth for good. Here we offer a proposal for business, government, and society leaders.

As the world economy starts to emerge from the COVID-19 crisis, the time will soon come for leaders to look beyond safeguarding lives and livelihoods and to set their sights on a more profound challenge: bettering them. This societal challenge might be ten times as big as the pandemic and last ten times as long. The three goals we have in mind—growth, sustainability, and inclusion—buttress one another yet don’t always pull in the same direction; we see powerful reinforcing as well as counteracting loops among them (exhibit). And so, while many might broadly agree on the aspiration, there’s a very tough question lurking in the background: How do we go about building a future that delivers growth and sustainability and inclusion?

Full disclosure: we’re not going to offer an answer. Instead, we propose a way for changemakers in business, government, and society to explore the problem, a mental model that might offer the best chance to reach the answer. It starts with this: we believe the ands are crucial and that they are in fact the means to the end. The three elements of growth, sustainability, and inclusion are deeply connected and cannot be viewed as trade-offs. Consider this: without growth, how could we achieve prosperity and well-being or pay for the transitions needed to make the economy more sustainable and inclusive? Without sustainability, how could we fashion growth for the current generation and the ones to follow? Without inclusion—an opportunity for productive work and a satisfying life for all citizens—how could we ensure the demand needed to propel growth? Indeed, getting to and—moving to a world in which growth and sustainability and inclusion form a powerful dynamic—is the imperative for the next era of business.

But before we get to the challenge of and, let’s face facts: hastening growth, sustainability, and inclusion are incredibly difficult challenges in their own right. Fortunately, thinkers, strategists, activists, and many others around the world—dreamers and doers—are working on it. We are too. In our view, the world will need to confront three problems simultaneously:

And that’s just the start: as we explain in this article, even if the global economy were to get these three goals notionally right, there are contingencies among them that, if left unresolved, could wreck any progress made.

Here, we seek to frame the debate about achieving sustainable, inclusive growth in a clear-eyed way, laying out the aspiration but also the toughest problems that need to be solved to achieve this growth, with some illustrations as to their size. Good strategy should always start with asking the right questions. For today’s leaders, the questions are vast and profound—and soluble.

The virtuous cycle starts with growth

What do we mean by sustainable, inclusive growth? There are many ideas associated with these words. We aim for broad rather than narrow interpretations:

These three goals are daunting. Fortunately, they can strengthen and reinforce one another:

If only each element of the circle of sustainable, inclusive growth created purely positive reinforcements to the others, the way forward would be clear. But the reality is that sustainability, inclusion, and growth also counteract. Squaring this circle means combating three sets of potential counterforces, which could be just as powerful as the reinforcing loops.

Watch: A McKinsey Live event on 'Charting a sustainable, inclusive, and growing future'

Growth imposes two major challenges. First is the persistent rise in inequality, which could worsen with growth. Already, 70 percent of the global population live in countries where inequality is mounting. Second is rising resource consumption and emissions.

Trillions in capital are needed for energy investment to achieve the goal of net-zero emissions by 2050. If consumers and businesses shoulder the burden, near-term growth and inclusion could suffer, even though the longer-term benefits are clear. If costs are passed on to consumers, energy prices could rise well before the gains are eventually reaped, and if costs are passed on to businesses, the profitability of whole sectors could suffer.

This dynamic sets up the potential for two counteractions: uneven distribution of impact and a challenge to the goal of inclusion.

The positive spillovers of inclusion are indisputable and well documented: greater workforce participation, higher creativity, more capital allocated to children’s needs. However, poorly conceived measures to boost inclusion can have unintended negative consequences that can include distorted product markets, reduced investment, or faster environmental depletion. For example, in developing economies, free or highly subsidized nonvolumetric pricing of electricity used to pump water can lead to groundwater depletion. Efforts to achieve equality can also backfire if they become a box-ticking exercise, or a quota-driven program, which may fail to address the root causes of inequality. As a result, the goal of achieving a fairer workplace or society may not be achieved, and outcomes may even worsen for certain groups.

Achieving a future that is sustainable and inclusive and growing is so compelling an idea that today’s leaders owe it to future generations to act immediately. Such a feat cannot be left to enlightened self-interest: if it were that easy, the problem would already have been solved. We see six key challenges that will need to be tackled—with success or failure hinging on how effectively these challenges are met.

Answering these six questions would negate the counterforces mentioned earlier and allow the virtuous cycle to flow unimpeded. But important obstacles, linked to incentives, stand in the way. First is what Mark Carney has called “the tragedy of horizons”: today’s leaders collectively need to take action today for returns that will accrue only over time. Second is the tragedy of the commons: for collective action, especially on environmental sustainability, all invested parties must look past their parochial interests and fight for the common good.

No stakeholder can solve all these problems on their own. A clear road map, with buy-in from others, is paramount, as is a framework of incentives that balance short- and long-term horizons and interests across value-chain elements, economic sectors, countries, and regions. As in the case of the pandemic, tackling these challenges successfully will require multiple experiments, unprecedented speed in scaling successful ones, and broad participation across actors.

Governments will need to orchestrate a resilient transition—to manage risks, smooth costs, and avoid cascading crises in response to actions taken. On the business side, more companies and CEOs will need to enter the arena, to engage deeply in the design of policies, and to contribute their market knowledge. They will need to be open and realistic about the challenges, while also setting ambitious goals to create positive impact for their customers, workforces, societies, and the environment. Their capacity for innovation can and must be harnessed to shift the frontier of what’s possible and to help achieve what may seem unachievable. If companies don’t engage well and honestly, younger generations of workers will hold them accountable.

When it comes to achieving sustainable, inclusive growth, it is crucial first to fully recognize both the reinforcing as well as the counteracting loops. Then the conversation must move from agreeing on the targets—for who would not agree to such a tantalizing vision—to understanding how to solve the tough problems that stand in the way.

For our part, we have put our hypotheses on those problems at the top of our research agenda and look to learn even more from the leaders of the global organizations we work with who are “making a dent in the universe” through sustainable, inclusive growth. We hope that the ways in which we’ve sketched out the forces and counterforces here contributes to our collective understanding. With that, it may be possible to start to move toward a sustainable and inclusive and growing global economy.

If we don’t focus on the and, we won’t achieve the end.

The authors wish to thank Peter Gumbel and Daniel Pacthod for their contributions to this article. This is the first in a series of articles devoted to sustainable and inclusive growth.

This article was edited by Mark Staples, an executive editor in the New York office. 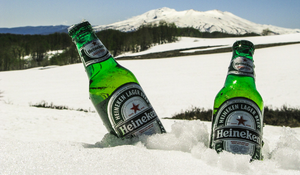 Why Heineken is making sustainability its ‘north star’ for product innovation 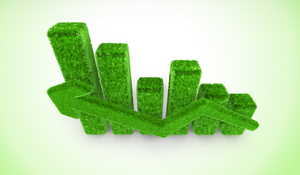 How ESG initiatives impact the value of your business

IMHO: How ESG initiatives impact the value of your business First published on Institute of...

What is ESG marketing? A sustainable approach to drive brand awareness

A corporate ESG content strategy puts brands at a competitive advantage. ESG marketing is the...

Want to learn more about Sustainability?