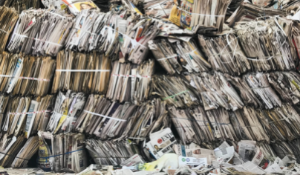 So Australia bought in the News Media Bargaining Code last year. Off the back of that legislation, we discussed in previous newsletters how AU media companies started getting into commercial agreements with Google and Facebook to pay them for their content.

There was speculation over whether that could happen to NZ, and it looks like it's starting to! NZME has signed a letter of intent with Google to get some payment for their journalism. It's not an agreement yet, but we hope it turns into one.

Why is this important? Currently, the balance of power lies deep in the courts of the big US tech giants. There was an unspoken agreement that websites would allow Google to crawl and copy their content in exchange for traffic in the past. But that has gotten less and less the reality as Google and most platforms have worked to keep people on their respective platforms.

It feeds into the monopoly that these companies hold over our attention and our advertising dollars. We've seen the paywalls pop up for our media companies, i.e. NZ Herald Premium Subscriptions, and requests for donations from Stuff and Spinoff.

Kim's thoughts: I'm sure we've all noticed the change over the years in our media towards the types of stories that are "clickbaity" and sensationalist. A significant reason for that is the loss of revenue from advertising and newspaper sales. Sure, our news/media organisations need to update their business models.

But a large part is because tech companies benefit hugely from the content these media companies create and haven't had to pay for it by providing traffic or cash. Hopefully, these moves signal a shift towards funding our media organisations, journalists, and writers.

The struggle with how countries should handle the tech giants is heating up. The battle between legislators and big tech will be necessary to monitor as the impact on how we consume information, advertise and market our businesses is set to change (again).

Kim is the founder of Insight Online, a search marketing agency based in Auckland. He trys to be insightful about what he sees going on in the digital marketing world. Kim can be found on LinkedIn or constantly checking his email. 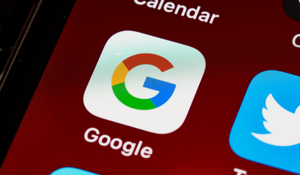 A new bipartisan proposal takes aim at Google and would force it to break up its digital... 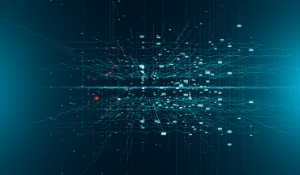 Tech companies around the world are responding to increased privacy needs. I've been seeing an... 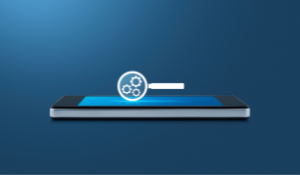 Want to learn more about SEO?